Last week, Apple launched their latest operating system, MacOS 11, named “Big Sur”. Unfortunately, it has been plagued by a host of problems, as Apple enthusiasts have found out first-hand. 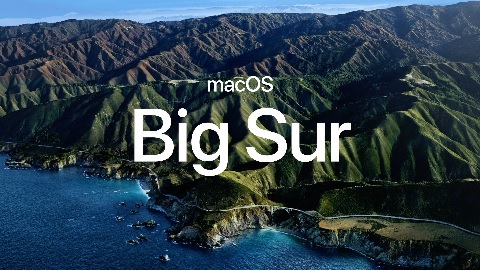 Testing of Big Sur has revealed major concerns, one of the largest is that Apple apps now connect to a server to confirm that the use is legitimate. The big problem is that if the Mac device cannot connect to this server for any reason, such as a bad internet connection, or if Apple’s server is down then the computer may not run at all! There are also security concerns related to this, as it bypasses any firewalls, which could possibly be exploited by malicious software.

Another common problem has occurred with Big Sur updating on MacBook Pro’s between manufactured between 2013 and 2014. After installing Big Sur and restarting their MacBooks, people have found that their MacBook no longer boots! The device will power on, but will sit at a black screen and go no further. This is a huge problem, that requires installing a completely fresh copy of MacOS on the MacBook from scratch and restoring the data IF any back-ups exist. There are also reports of this happening with other age MacBooks such as 2015, however these are far rarer.

-James (and the rest of the team at Computer Help NZ)